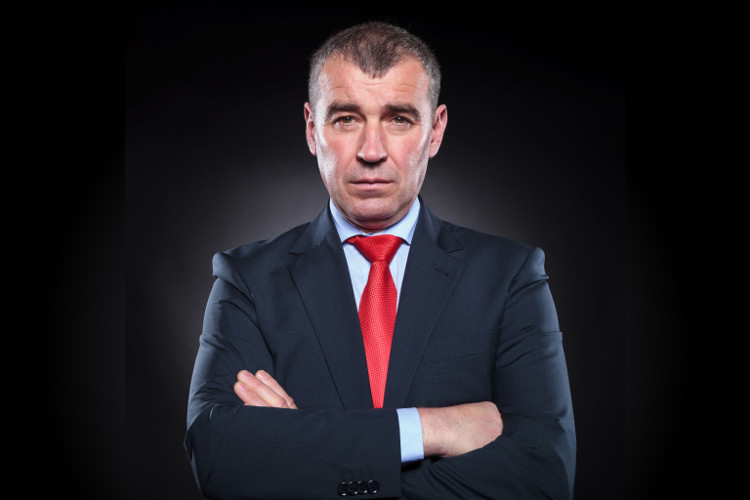 Have you ever wondered how the interview is going during or after the interview? Are there any telltale signs that will indicate how things are going?

If you are adept (and I mean truly adept) at reading body language, you can read how the interviewer is reacting to your answers during the interview.

Key signs of positive interview body language include smiling (even a minor smile), eye contact (although many interviewers are consistently head-down during the interview for taking notes, so this is usually only between questions) and posture (leaning toward you vs. leaning back).

However, if you are failing in the interview, the interviewer may pull back and start asking you progressively easier questions. In some cases, the interviewer may even go off topic and talk about sports, the weather, or other non-work-related topics. Although the candidate might think this seems like a positive sign, since it’s personal, it often means that the interviewer has simply given up on you and isn’t going to put you through any more interview hell than you’ve already endured. You’re being let off the hook, but you’re also not going to be hired.

So beware the interview that is too easy. Yes, it could be a sign of a poorly prepared interviewer, but often it is a sign that you are simply not in the running.

Another sign is when the interview goes shorter than the planned period of time. Most interviewers on a slate are obligated to fill their time on the schedule, so they may simply fill the time with easier or non-interview questions. But if the interviewer ends the interview early (which can be the case with first interviews, especially with on-campus interviews), it means they have already made up their mind, usually in the negative.

Conversely, if the interview goes overtime and even keeps the next interviewer waiting, that’s usually a very good sign. Almost no interviewers will keep you longer than planned unless they are really interested in you as a candidate.

If you’re not getting a good read on the interviewer and you want to actively find out where you stand at the end of the interview, use this question: “What would likely be my biggest challenge in this role?” If the interviewer talks about you directly in the role, you are still being considered. If, however, the interviewer switches to third person (“The most difficult challenge for the person in this role…”), it’s an indicator that you are not the right person for the role. At least in the mind of that interviewer.

Remember that most hiring decisions are not made by only one person. The direct reporting manager carries the most weight in the decision, yet it is still a collective decision with input from others. So it is entirely possible to have a “fail” interview with one of the interviewers, yet still get hired. Also, if more than one department is interviewing you for multiple roles, you can conceivably fail for one role, yet get an offer for the other role. And, just to extend it further, sometimes a candidate will entirely fail for the role for which they are interviewing, yet afterward be recommended for a different role that is a better fit.

Even if you get an indicator that the interview is not going well, all is not lost. There are other interviewers, other roles and other employers. Your job is to find the role for which you will be the best job fit, for both you and the employer. The interviewers are attempting to do the same thing, so do your best in helping achieve a positive outcome in that two-way assessment.

For more information on interviewing, including example answers to the top 50+ interview questions, please visit 100 Common Interview Questions at CollegeGrad.com. 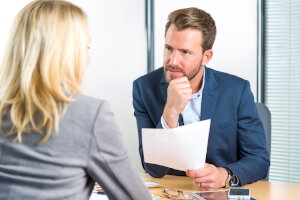 How to Make a Connection in the Interview 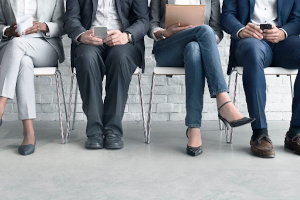 5 Things You Should Know for the On-Site Interview 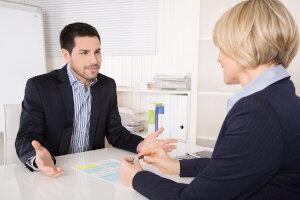 Try This One Weird Trick in Your Interview 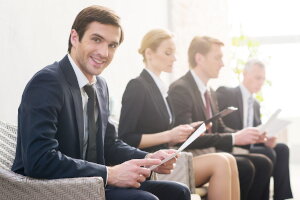